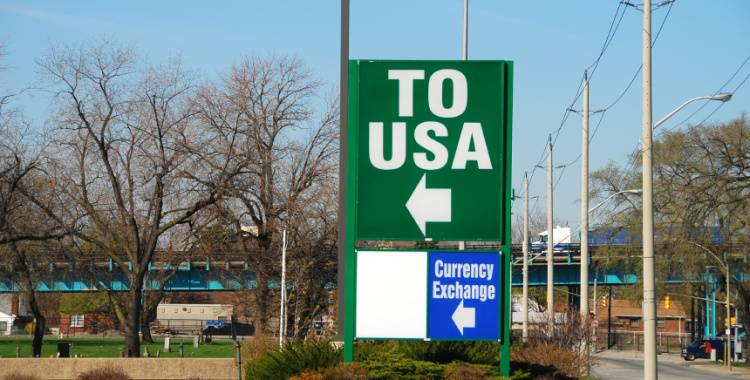 A big reminder for all travelers, shoppers, tourists, internationals, and anyone else who plans on driving down near the Border.  Travelers on Interstates 5 and 805 who do not intend to go to Mexico will need to exit earlier while the Camino De La Plaza off-ramp in San Ysidro will be closed for upgrades.

The closures are necessary for crews to install and upgrade wrong-way driver infrastructure and technology, including LED signage, pavement markings, striping, and other safety elements to decrease traffic collisions from wrong-way drivers.  In 2019, there were 248 wrong-way crashes on state highways, with nearly half involving drivers under the influence from drugs or alcohol. Over the last three years, 78 wrong-way highway drivers have been reported to the CHP in San Diego County.  Signs will be posted ahead of the closures to alert motorists. Those who do not wish to cross into Mexico can detour at Via De San Ysidro from I-5 and at San Ysidro Boulevard from I-805.