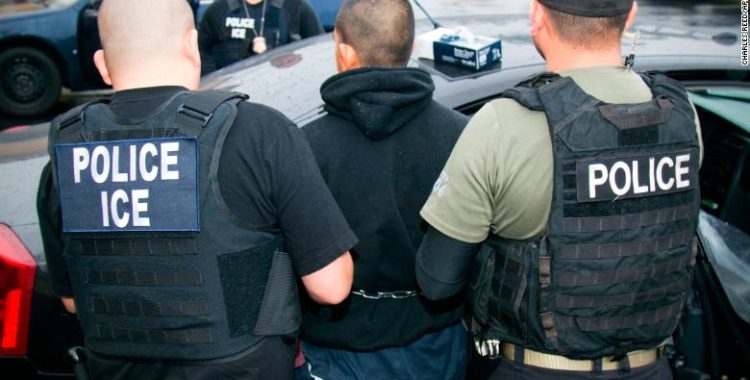 North County Immigration has been challenging illegal arrests for many years, and we have been building evidence of patterns of unlawful ICE officer actions in the San Diego area.  Many of our suspicions were confirmed, thanks to a new report by CNN.  There has been a discovery by a former Immigration and Customs Enforcement deportation officer in Little Rock of a widespread practice of forging arrest warrants for suspected unauthorized immigrants.

Brent Oxley was fired for forging his supervisor’s signature on arrest warrants for undocumented immigrants. He believed he was not alone in the practice because supervisors sometimes couldn’t be found in time to get signatures before a 48-hour holding period for detainees expired.  Unlike Oxley, who outright forged his supervisor’s signature, the other officers generally signed for their supervisors after getting their permission via text or phone. But in such cases — or when officers were given blank, pre-signed warrants — it’s unclear how closely or even whether a supervisor would have reviewed an individual case.  Legally, the signature on a warrant attests that an authorized supervisor reviewed it and determined that there was probable cause to believe the person named was deportable. The Immigration and Naturalization Act doesn’t offer the option of letting unauthorized officers sign for supervisors.

Internal emails and other ICE documents obtained through a Freedom of Information Act request, since reviewed by CNN, show that other officers across the five-state region where Oxley worked had improperly signed warrants on behalf of their supervisors — especially on evenings or weekends. Some supervisors even gave their officers pre-signed blank warrants — in effect, illegally handing them the authority to begin the deportation process.

If you or a family member are stopped, ask to see a warrant and make sure to remain silent and contact our office ASAP.