SCOTUS Justice Breyer will step down 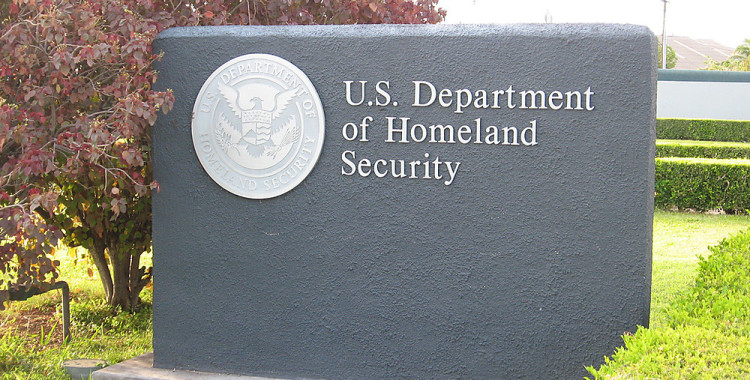 Last month a sophisticated alien smuggling and human trafficking organization was discovered and roughly two dozen individuals were indicted in Georgia.  Several federal agencies had been investigating the operation for roughly the past year.  The criminal organization reportedly engaged in smuggling of Mexican and Central American immigrants to the United States and forcing them to live in camps and work on farms in horrible conditions.  The enterprise used the H-2A visa program and abused the rules severely, and are being charged with visa fraud, human trafficking, forced labor, mail fraud, money laundering and other crimes that earned the collaborators more then $200 million.

The collaborators of the ring are accused of taking advantage of and defrauding the federal visa program for guest farmworkers, known as H-2A, to bring immigrant workers from Mexico, Guatemala, Honduras and other countries to the United States.  At least two workers died under the working conditions, another was repeatedly raped, while others were kidnapped and threatened with death, according to the allegations in the indictment. Workers were also forced to work at gunpoint, the court documents say, earning 20 cents for each bucket of onions they dug up with their hands. Some were sold to farms in other states. The defendants face charges that can carry up to a life sentence.  The operation represents one of the country’s largest human-trafficking and visa fraud investigations, according to the Department of Justice.  Employer Accountability is now becoming a focus for ICE investigations as a result of these type violations.