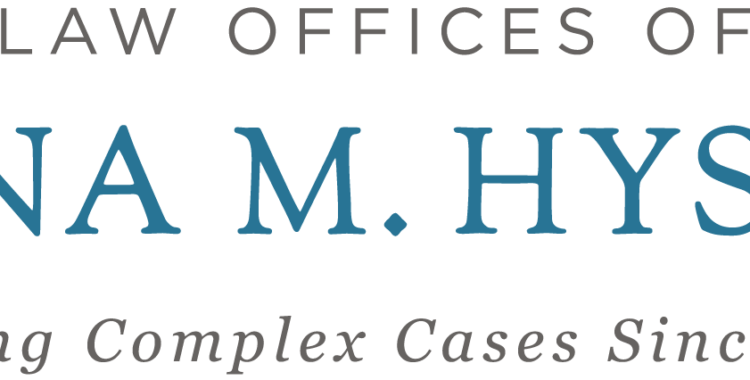 Former NFL head coach Brian Flores has filed an explosive class action lawsuit against the NFL and three teams, alleging Racial Discrimination in its hiring and firing practices.  Flores was fired from the Miami Dolphins several weeks ago despite leading the team to a winning record.  Flores was actively pursuing other head coaching positions in the NFL, including the vacancy with the New York Giants with whom he had an interview scheduled.

After receiving text messages from his former boss and legendary coach Bill Belichick congratulating him on landing the New York Giants head coaching job, despite still being 3 days away from his interview, coach Brian Flores knew something was off with the exchange.  Much to his dismay, he was humiliated to find out Belichick had texted the wrong Brian, mixing up Flores with Brian Dabol, who had already been unofficially selected for the coveted head coaching position.  Perhaps no figure in all the NFL has more insider information then the legendary Belichick, and his mistaken text messages now may become Billion Dollar pieces of platinum evidence for the newly formed Class of Minority coaches, led by the courageous Brian Flores, who have had to deal with “Sham” interviews in the NFL for decades.   In a league with 70% African American players, there is currently only 1 African American Head Coach, the great Mike Tomlin of the Pittsburgh Steelers, who in all 15 of his coaching seasons has failed to produce a single non-winning record.  Brian Flores and his lead attorneys spoke this morning on ESPN’s Get Up show about their desires with this lawsuit and made clear that they hoped to be a spark for much needed change in the hiring and firing practices within the most powerful and valuable Sports Organization in the history of the world, the National Football League.

Belichick sending a mistaken congratulations to Flores for landing the Giants job on Jan. 24, two days prior to Flores actually interviewing for the job.  After Flores initially appeared confused by the text message, he asked Belichick, “Coach, are you talking to Brian Flores or Brian Daboll. Just making sure.”  Belichick replied: “Sorry – I f-ked this up. I double checked & I misread the text. I think they are naming Daboll. I’m sorry about that. BB”.  Its hard to fathom any better evidence of a “Sham” interview set up existing and backdoor dealing than this.

Pioneered roughly 20 years ago by the visionary ownership of the greatest Football Franchise in the world, the Pittsburgh Steelers, the Rooney Family sought to improve minority coaching hires in the NFL as the league had an abysmal record in this area, and the NFL approved what became the “Rooney Rule”, which required NFL teams with coaching vacancies to at least interview one Minority candidate prior to filling a position.   At this time, there were only 3 Minority head coaches in the league.  Fast forward 20 years later, and the NFL has made NEGATIVE progress, with the Pittsburgh Steelers Mike Tomlin being the one and only minority head coach.  While good intentioned, the Rooney Rule became mostly a farce.   Minority coaching candidates would sit through interviews merely to  “check a box” that satisfied the league’s bogus diversity hiring rule, usually knowing that they had no actual chance of being hired.  For years, African American coaching candidates have known that they really didn’t have much of a shot to land these coveted positions despite having the credentials to do so, yet many still put their best foot forward so that they couldn’t be faulted for “not showing up”.  Imagine the humiliation of knowing you are only being called in for a job interview to check some box, not because you are qualified.

Being forced to endure an interview process knowing full well you are only there to fill some Minority Interview quota is Humiliating, demeaning, and the definition of discrimination.  Finally, thanks in large part to Belichick’s erroneous texts, these minority coaches who have been passed over in their pursuits of their coaching dreams have cold hard evidence that these interviews they have been attending are “Sham” in nature.  The decisions are usually already made before they even meet with the prospective employer.   The Belichick text messages are plastered right on page 1 of the lawsuit, filed in the southern district of New York.  Following the texts, a quote reads “Morals cannot be legislated, but behavior can be regulated.  The law cannot make an employer love me, but it can keep him from refusing to hire me because of the color of my skin.”  – Dr. Martin Luther King Jr.

The New York Giants or any other organization is under no obligation to hire Brian Flores or any other Minority coach.  However, they are required to give FAIR CONSIDERATION to these candidates.  With the evidence confirming that the New York Giants already made their coaching selection before even giving coach Flores a chance to walk into his “Sham” interview, they crossed the line and violated Mr. Flores Civil Rights.   The NFL will likely need to settle this lawsuit before more damaging evidence comes to light during a discovery process.