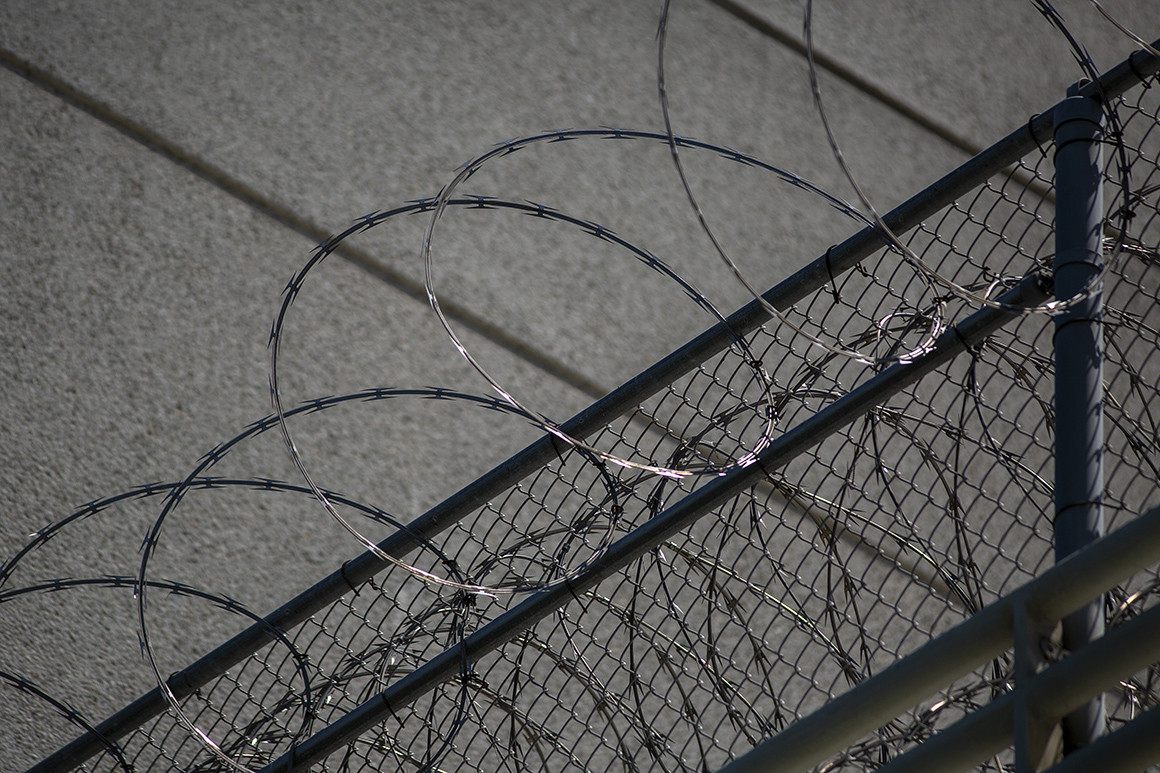 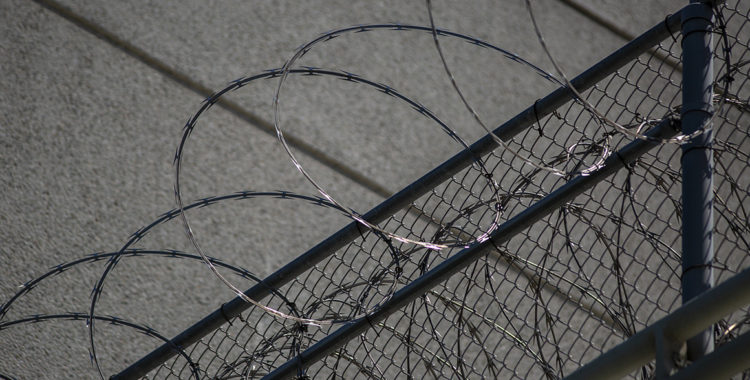 Recent events at the southern border have created a big change in Border Patrol policy.  Immigrants are now being released from custody without actual court dates to appear for their immigration hearings.  CBP typically gives all immigrants NTAs or “notices to appear” before they are released or sent to Immigration and Customs Enforcement for detention. One of the goals of the practice of releasing adult migrants and families is it would create more room for children in Border Patrol custody. Unaccompanied migrant children are particularly affected by overcrowding, as they must remain in Border Patrol custody until they are transferred to the care of the Department of Health and Human Services. As of Sunday, more than 822 children had been in Border Patrol custody over 10 hours. Under no circumstances would unaccompanied migrant children be released from Border Patrol custody, as current law mandates that they be cared for and connected with family members or other vetted sponsors by HHS. While the border remains closed to families and single adults, Mexico does not have the capacity to take back all families, thus some are being processed in the U.S.

CBP recently instructed agents in the Rio Grande Valley that they are authorized to release migrants without court dates when their facilities meet one of a number of criteria, including reaching 100 percent capacity. As of Sunday, over 5,000 immigrants were in Border Patrol custody in the Rio Grande Valley, where facilities can hold 715.  Because of this, many immigrants are being released without court dates. These individuals were asked by U.S. border agents for contact information and given documents with “to be determined” court dates. They were told they would be contacted within 30 days.  Other criteria that allow agents to release single adult migrants and families from Border Patrol custody without court dates include when the Border Patrol facilities in a sector are at 75 percent capacity and the number of immigrants coming in exceeds the number of immigrants leaving for a 24-hour period. In addition, agents may release migrants if the number of unaccompanied children in custody exceeds 50 percent of the stations’ capacity and the children are not able to be placed with HHS within 48 hours.  Agents are instructed not to release immigrants if it is determined that they pose risks to national security or public safety, according to the document.