Biden seeks to expand access to legal representation for immigrants

Supreme Court rules against immigrant with prior DUI conviction 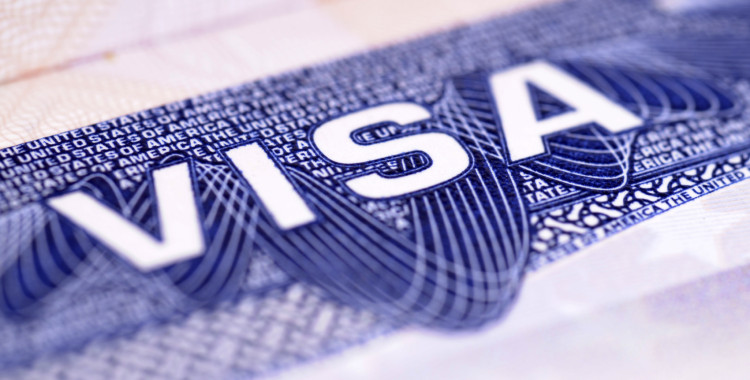 Despite the high potential costs and suffering imposed on immigrants who are facing deportation themselves or a family member, they aren’t entitled to a lawyer when facing deportation proceedings in immigration court. The Constitution’s Sixth Amendment, which guarantees a public defender to anyone accused of a crime, doesn’t apply for most immigrants.  The Biden administration has indicated they plan to address this issue. Last month, the president signed a presidential memorandum aimed at expanding access to legal representation and the courts, including for low-income people, immigrants, and asylum seekers. While details of the plan are still forthcoming, President Biden has asked the Justice Department to restart its access to justice work, which was on hiatus during the Trump administration, and convened a roundtable of civil legal aid organizations to advise him.

But the Biden administration may be able to look at New York as an example of how this could work. The New York Immigrant Family Unity Project is a new type of program that provides publicly funded lawyers to every detained or incarcerated immigrant in the state.  This program in New York could serve as a model for a national plan.  The New York project started with a $500,000 grant from the New York City Council in 2013, and was based out of a single immigration court in lower Manhattan. Now the program receives $16.6 million in public funding to support more than 100 staff, including attorneys, paralegals, social workers, and administrators who work to improve outcomes for immigrants statewide.  Advocates and experts say the New York project has since inspired similar local efforts around the country.